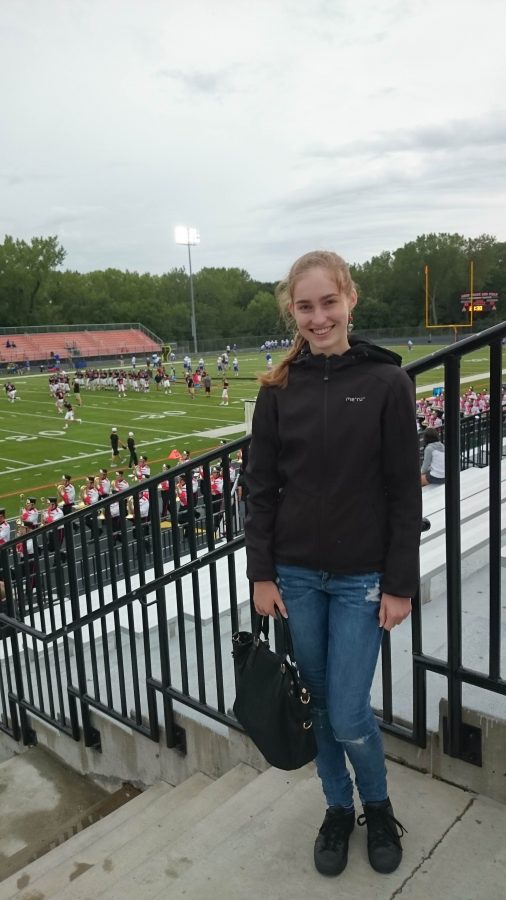 Claudia Franke’s cultural make-up is a mixing bowl of ethnicities, she is a half german – half spanish girl born in England, but raised in Germany saying “My father is from Germany but my mother is Spanish but I am more german because I have lived in Germany my entire life.” Franke also has a twelve year old sister. Her favorite color is green, her favorite food is pizza and she prefers cats to dogs.

She is a german foreign exchange student staying with Nancy and Ron Stubbs, through the company CCI Greenheart. The Stubbs have three adult children who are currently in college. She does, however, have an exchange “brother” who is from Poland and is also staying with the Stubbs family. 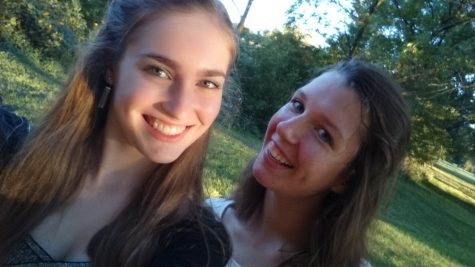 I first asked her why she wanted to come to America she responded, “I thought that it would be a new experience, my mom did the same thing many years ago, so I have grown up knowing this was a possibility. When I was the right age I said ok I want to go and I applied and was accepted.” When asked What are some of the main differences between America and Germany, she responded, “one of the major differences is everything is huge. The cars are huge, the houses are huge. The supermarkets have everything and they have a lot of everything.” Next I  asked her about the differences between German and American school she said “Schools in Germany have one class that stays together throughout the years. So my class and I have been together for 5 years and we will be together for another year and we are really close. Where as here in America you get to choose your classes so you just go from period to period and you don’t really get to know everyone which makes it a little difficult. In Germany if there was a new student in our class we would get to know him very well.” Another difference is “The school spirit. You all are very proud of your school and I just love that. In Germany it is just school, but here you wear t-shirts to show pride and your assemblies are so electric I had goosebumps, and they are so emotional and that’s something I will miss when I go back to germany.”

I then asked her what confuses her the most about America she said “You all have macbooks and in Germany we don’t have those. On the first day I came home and thought to myself why do you use them? and why don’t you just use paper?” and “It is quite difficult to get to America, when you get here you have to go through immigration when you first arrive at the airport and fill out all these formal documents. In Europe we don’t have that, you just show your passport and go.”

I would like to thank the company CCI Greenheart, the Stubbs family and most importantly Claudia for making this all happen. 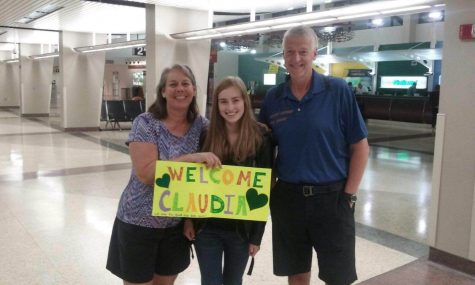