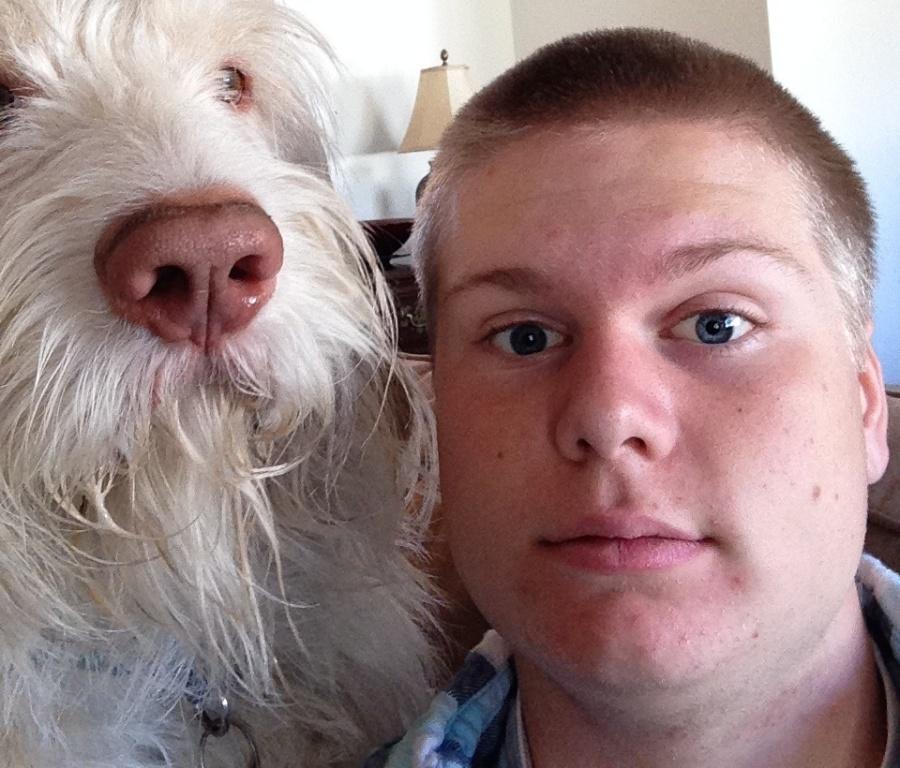 This year, you’ve probably seen all kinds of new faces in the halls of Ames High, and one of those is bound to be Junior Jack Wannarka. Originally from West Linn, Oregon, near Portland, Wannarka came to Ames over the summer.

According to Jack, the transition not just to a new school but a new state has been fairly easy. Though things are just different when compared to Oregon. “The terrain is a lot different. There’s only a few big hills here, whereas my hometown is ridiculously hilly,” Jack says, “The weather is more extreme.” People have different things to do, as well. “A lot of people went to the beach on the weekends or up to the mountains to ski and snowboard, which you can’t really do here,” says Wannarka.

Jack is also on the football team here at the high school, playing as a defensive end. He says he’s really enjoyed it so far, and the Little Cyclones got to the playoffs this year. Though football is big here in Ames, Wannarka says that there were some different sports in West Linn. “Lacrosse is really big over there. My previous school’s team is the reigning state champ.”

Along with his sweet socks, Jack (literally) has some tricks up his sleeve. Always dumbfounding crowds with a simple deck of cards, Jack might as well be wizard. “I learned how to do magic tricks because people like to see them,” the wizard said. And people sure do like to see them, as you’ll occasionally see groups of people huddled around him while showing off one of his newest tricks. Next time you see the man with the crazy socks in the halls, give him a wave, and he might just whip his deck out for you.