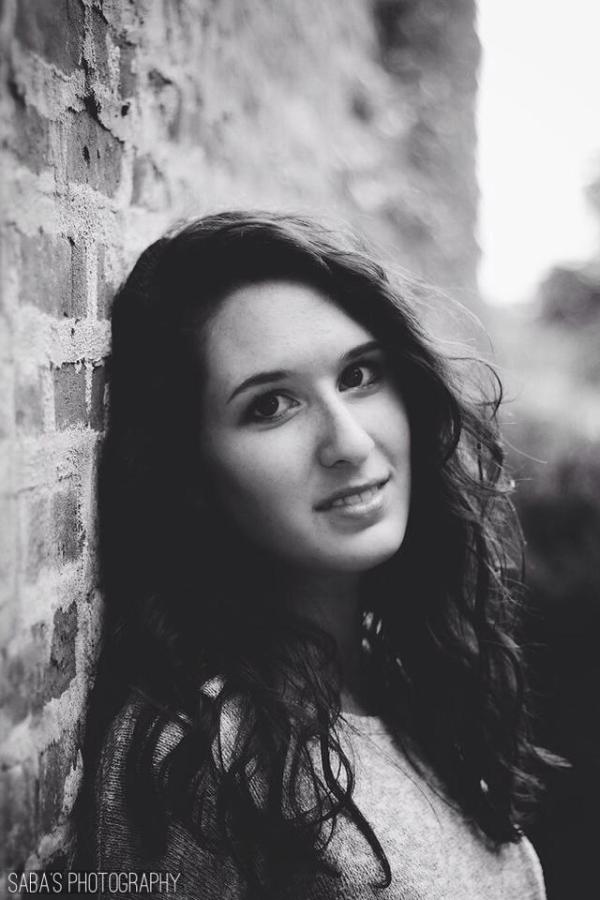 In second grade, Andie Newell looked with eager eyes to the lit-up stage. As she viewed the magic of the theater, a little girl eating a big bowl of candy onstage caught her attention. She realized her calling and knew what she was destined to do: eat candy on a stage. And that is what Newell kept in mind as she auditioned for her very first musical; she hasn’t turned back since.

Senior Newell has been active in the theater since that day, acting in The Miracle Worker, Willy Wonka, and The Music Man, just to name a few. Currently, she plays the role of Sue Snell (the narrator) in Stagewest Theater Company’s production of Carrie. Sue Snell is reliving an awful prom massacre over and over in her head and can’t escape from the memories of it.

This role has challenged Newell and her acting. “I’m constantly switching time frames between Sue in the present moment and Sue in the future, reflecting on what happened to her and her classmates,” said Newell.

On top of the role itself being challenging, the atmosphere of a professional company requires higher standards. “We have to bring our A game to each performance since an audience member only gets one view of [the production],” said Newell.

With demanding rehearsal schedules, Newell heads to Des Moines at 4:30 PM Wednesday through Saturdays, opens the show at 7:30 PM, and then finally makes it back home at around 11. “Then I get to start my homework,” said Newell.

Newell’s voice can sing you to tears, her gorgeous self makes the freshman swoon, and her heart warms you like a hot chocolate on a cold winter night.