Black Friday: a trend that needs to end 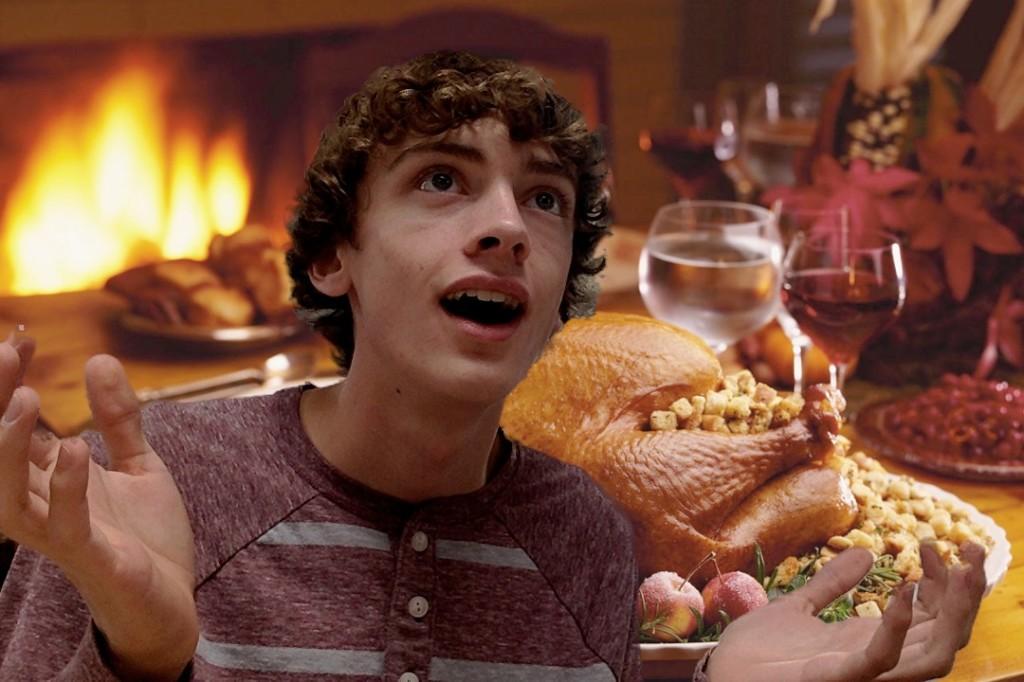 Each year, hundreds of millions of families will sit down for a meal nearly three times the size of their average dinner and reminisce together over all the things they’re thankful for. Then after a deep nap, as father and son are celebrating American football, mother and sister will depart in the wee hours of the night to prepare for the savage American tradition known as Black Friday.

Though the massive one-day sale has been around since the late 1800’s, the term “Black Friday” wasn’t coined until 1966. The name was given by police officers, cabmen, and bus drivers who dreaded the intense traffic created by the event. It was in the 1980s that stores, in typical commercialistic fashion, embraced the formally negative moniker and began using it to promote the day.

But why all the hate towards Black Friday? After all, there’s nothing wrong with being a little frugal and buying a little bit nicer gifts for loved ones. I, among others, condemn the annual shopping-spree because it’s merely a manifestation of the sickening consumerism which plagues our country, and the tolerance of a culture that should otherwise disgust us.

The very fact that a man has even been killed in a Black Friday frenzy should sadden us, but each year at least three lives are ended in the name of savings, and many more shoppers are seriously injured. How can we as a nation sit down for a meal and claim to be “thankful,” only to turn and spend hours frantically buying things we don’t really need? Stores are even opening as early as 8:00 p.m. on Thursday, lessening the chaos but also encouraging families to shorten their time together.

You’re probably not one of those shoppers. You’re more than likely very tame on Black Friday, if you go shopping at all. Regardless, we should pause this Thanksgiving and think about what being thankful really looks like. Maybe our families won’t get as nice of presents, but maybe they’ll be closer as a result. That’s a gift worth paying for.