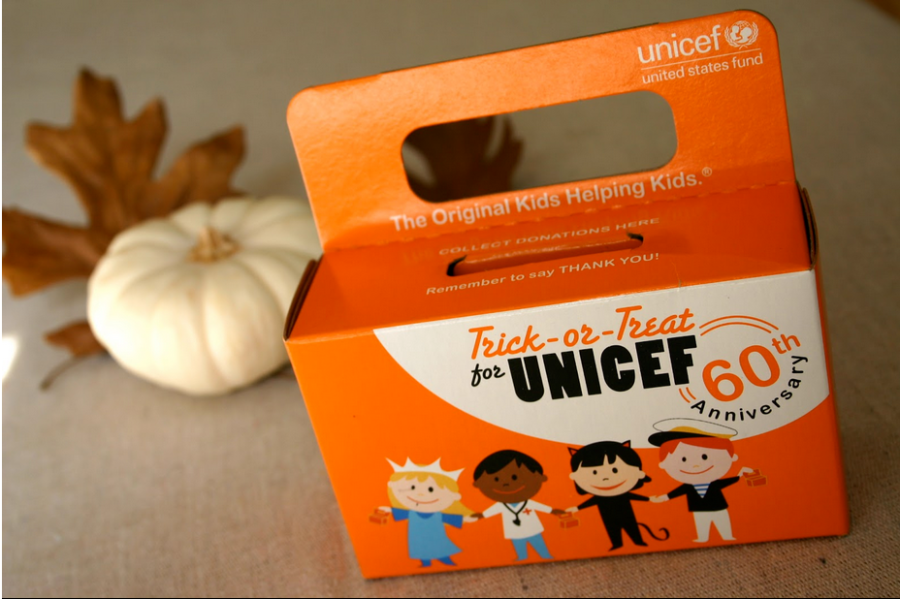 Despite the usual stigma of high school students going trick-or-treating, Ames High Key Club has had a fine tradition of teenagers donating their time for a good cause on the last day of October every year by earning money for UNICEF.

Key Club is for high school students who perform acts of service in their communities, such as cleaning up parks, collecting clothing, and organizing food drives. Key Club members also learn leadership skills by running meetings, planning projects, and holding elected leadership positions at the club.

This can entail from giving sanitary food and water to children, preventing diseases, or helping with overall survival and standard of living.

Bratsch-Prince elaborates that “Trick-or-Treat for UNICEF, in particular, helps collect money for the Eliminate Project, which helps pay for neonatal tetanus vaccinations in newborns.”

For Ames High Key Club members, their role in this Trick-or-Treat event is to go from door to door on Halloween and ask for money instead of candy. Students ask for small donations as they walk up door-to-door of just spare change or anything. Ames residents have been very generous in the past couple of years, and Key Club was able to make a lot of money for the international organization’s great causes.

Bratsch-Prince shares that “I think it is definitely the Key Club’s most popular event. We had the biggest turnout last year.”

Key Club always has much fun with this event, as “different groups of people will have themed costumes. We break up into groups and go to different neighborhoods around the town, and it is a blast,” shares the Vice President.

Key Club boasts its continual success in this charitable event with the great number of people that show up and the large amount of money that it collects.

So, the next time you see these cute orange boxes, check your pockets for that extra dime and empty the change jar lying on your kitchen counter. High schoolers can have fun and support a great cause at the same time. Trick-or-treat!