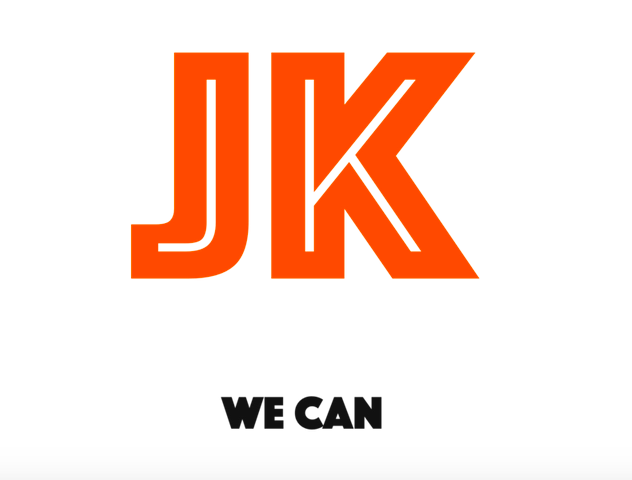 This past week, Ames High was introduced to the newest members of the presidential family: Jay Amin and Kaleb Stevens. The two Juniors slid into their run for candidacy with a clever slogan donning their initials “J” and “K”, which can be seen on large posters hung randomly throughout the school.

For those that missed out on the campaign videos that were released to the public last Tuesday, the WEB is here to fill you in. Ben Sulzberger and Michelle Hu were witty and hilarious by incorporating their ideas for potential co-presidency into a spin-off music video of “Uptown Funk”. While their moves were smooth and certainly funky, Jay and Kub’s down to Earth video explaining their ideas face-to-face with the students brought it home here at Ames High.

Jay and Kub made sure students could keep close tabs on their run for co-presidency  with a Twitter account (@jkwecan) and professional website that allows students to suggest their ideas and learn about JK plans that are already in action. Interested in shooting our new co-presidents a few ideas of your own? Hit up jkwecan.org and let them know of your bright ideas for Ames High’s future.

In conclusion, the WEB wants to congratulate our new presidents on their successful campaign. Ames High is lucky to have a these two intelligent and down-to-earth guys as the 2015 – 2016 student co-presidents. As we send off our previous presidents Stephanie Shin, who is headed to Boston University, and Eli, who is his way to the University of Iowa, we are grateful for their influence on us here at AHS and looking forward to seeing how Jay and Kub will build on their ideas. Don’t think they can do it? Watch out Ames High, by the time our new presidents are in action next year, you’ll be saying “JK! They can!”