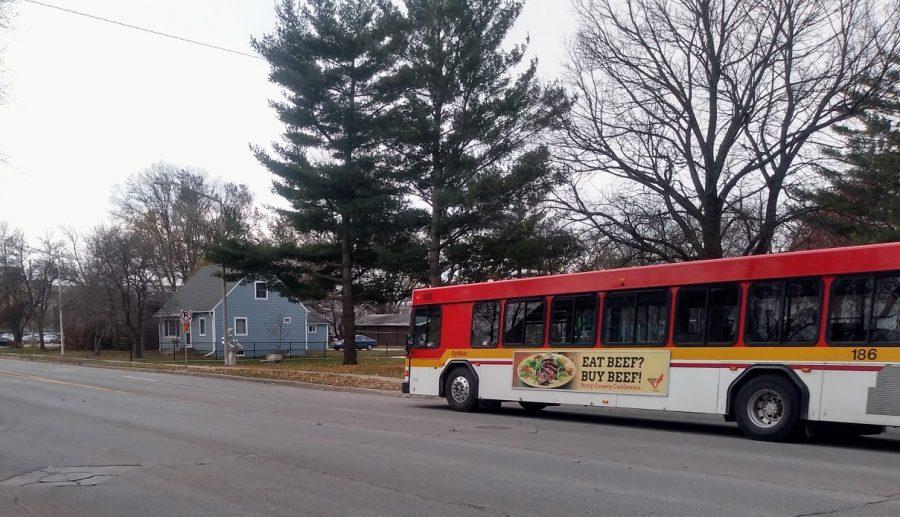 Driving – a sixteen-year-old’s long-awaited ticket to freedom from bumming rides and begging for a lift, it’s now time to chauffeur friends around with the car speakers edging death while the music plays. Teenagers receiving their license is an iconic point of many television shows and movies, long-awaited and yearned for – unless of course you’re like me and you don’t drive.

Sitting inside my wallet is an expired Nebraska learners permit that’s been gathering dust since mid-July. Despite the permit, the hours I spent driving were sparse – namely because driving is one of the most stressful tasks I’ve been subjected to. Driving on a dead back street with even a single other car nearby turned my breathing into a rapid-fire hyperventilation while my mother proceeded to remind me to focus on the mustard yellow lane lines.

In Omaha, a city of more than four hundred thousand, there seemed only a handful of high schoolers knew how to take a city bus or navigate the metropolis without a car. As someone who has unintentionally landed themselves across town or been known for not having a family member to give rides, the city bus system is a savior.

On more than one occasion I ’ve stranded myself by taking the wrong bus and there were rides that broke down 10 minutes later at the next stop, but the experience taught me how to navigate on my own and learn to travel without relying on someone else to drive me around like it was their job.

When it wasn’t the bus, it was a bike – and I’m not talking about going over two streets to grandma’s house, I’m talking about six miles to and from the mall because your friends insisted and four miles to volunteering every week. Hold back the groan of dismay at the suggestion: ignoring the sore legs and occasional near-death experience on Grand Avenue, it’s not a horrible way to get around.

Biking and bus rides both require a level of travel planning, either to figure out times or to find out what side of the street you need to be on without google maps holding your hand and giving step by step instructions.

As mentioned, I’ve still yet to officially get a license unlike the majority of high schoolers who would preferably receive theirs within the first ten seconds of eligibility. The only reason I have any sense of navigation in this town is because I don’t drive, and I don’t want to. Driving is stressful and expensive, if I can continue to navigate while only spending a couple of quarters, I’m going to. This idea that people are obligated to learn drive as soon as they’re able can be put to rest.