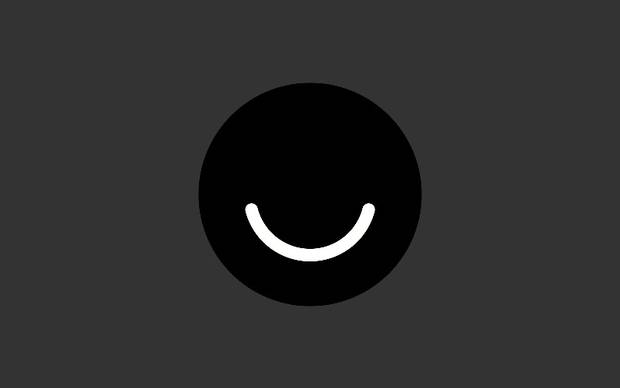 Ello is a social network launched by a group of artists around six weeks ago, its selling point? It does not have ads. Pitching itself as the anti-facebook, it has gained popularity over the past week due to the fact that it requires an invitation either from a friend or the owners of the website.

My inner coffee drinking bearded hipster couldn’t resist the urge to get on it first and fast before it got too popular. So is it really worth the hassle?

My first impression of it is that the home page is really plain and, as I soon found out, so was the rest of the site. It was relatively simple to get someone to send me an invitation code (#popular) and I sadly discovered someone already took my first name as a username. Aft er looking through for a while I discovered that the site was mainly inhabited by old hipsters looking for something ‘new’ and ‘hip’ and web artists who needed somewhere new to post their instagram-esque photography.

After a while the site started to bore me because there weren’t many people I knew on it and there isn’t any like-system where people can show their appreciation for your cat pictures and selfies. Actually there wasn’t really anything that really made me want to spend five hours on a school night going through it and the appeal was mainly because of the ‘exclusivity’ of the site that seems to be wearing off fast as everyone and their mother seems to have one now. My excitement wore off surprisingly fast and all I was left with was this weird sense of accomplishment from actually getting onto the site.

My opinion, to put it simply: Ello is boring and the only fun is in getting on it. After that there isn’t anything funny or interesting about it. Maybe once actually interesting people get on it it might be funner but right now you might as well be staring at a blank page; don’t even bother.