In the 21st century, gender equality one of the many most imminent issues of our generation. Every Friday morning a group of Ames High students, mostly consisting of Sophomore and Junior girls, meet to discuss this matter. They represent the Feminism Club.

Taboo topics such as rape culture and the oversexulazation of women in the media are just everyday conversation starters for these girls. These affairs are now as ever prevalent in our culture, and they want to change that. “It takes one person to start something, which is why I’am here” said a sophomore girl.

This group understands that change begins with a single person. It takes one drop to start a waterfall, and they are all that drop. A 16 year old may not be able to pass laws and change the Government yet; however, there is so much power in their hands already. They’ve already put up signs around the school warning people about sexual harassment and cat calling. Stopping to look at one of their signs can educate a student in this short amount of time.

Apart from trying to fix the problem is the understanding of what fuels it.

A feminist club member shared with the group, “Men were expected to respect women and court them; now with widespread media, like pictures of naked women, women have been oversexualized. It’s a lack of respect.”

Overall, my first time visit to Feminism Club proved to be inspiring. The members make the atmosphere comfortable and easy going. To learn more about the movement and what you can do; attend Feminism Club Fridays before school in Mr. Mooneys room. 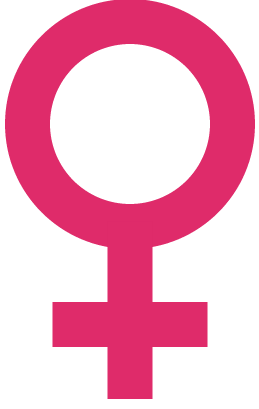