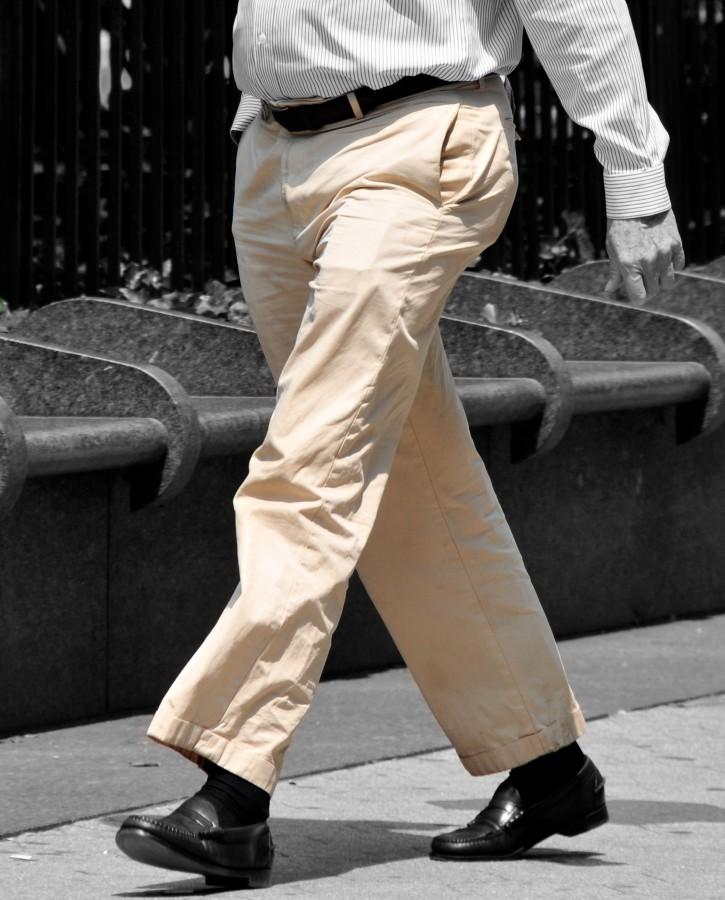 Since the start of this winter, Ames High has begun to see this stylish leg wear fill up our halls, instead of the humdrum of the typical blue jeans. We all know what I’m talking about here: Khakis.

The word khaki simply refers the color of the pants, meaning soil-colored. Derived from Persian and adapted to the English language from the British, it is clear that America is behind on the trends. As the British were seen sporting khakis long before we were, they knew what was up when they fashioned an all-khaki uniform in 1848.

Later did we figure out how clever them Brits are, by keeping the United States on their toes and having the U.S. Navy introduce khakis in 1912 when they were worn by naval aviators. The citizens of our great country demanded more so these classy trousers were adopted for submarines in 1931. The success of these britches continued when in 1941 the Navy approved khakis for on-station wear by senior officers.

The adaptation of khakis into one’s normal dress routine will really prove to wow the crowd. Gaggles of girls will be in awe over this simple piece of attire. The tan, yet fitted, material is remarkably flattering on anyone, so why not join the craze. If you can’t beat them in jeans, join them in khakis. And as heard from adoring students whispers, “Khakis are love, khakis are life.”