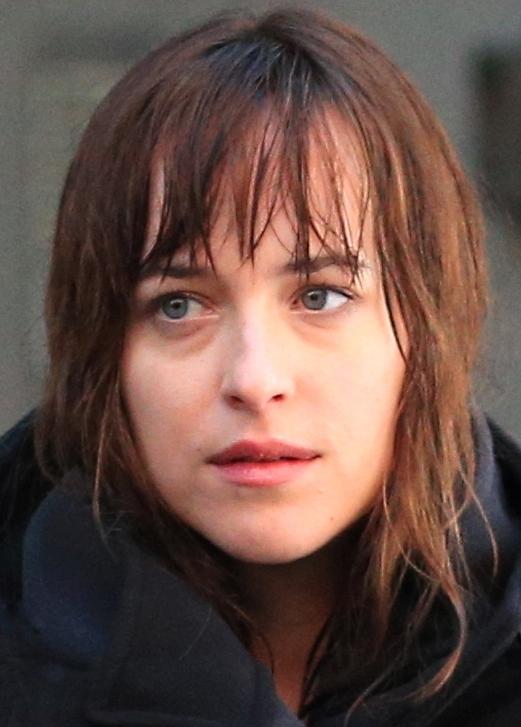 50 Shades of Grey isn’t known for its extensive and detailed writing style. It’s known for its contents of smut and tangled emotions, which was clearly portrayed in its movie adaptation. What people continually fail to realize, and continually criticize, is the fact that the series does not in fact romanticize abusive relationships.

Overall, the movie did a good job representing the book. It was what you would expect it to be, if you read the book. Mildly unrealistic with the wildly rich and handsome Christian, and the obscenely innocent and exceedingly pretty Anastasia Steele, the movie really does pull at the intrigue of its viewers.