In love with In the Flesh 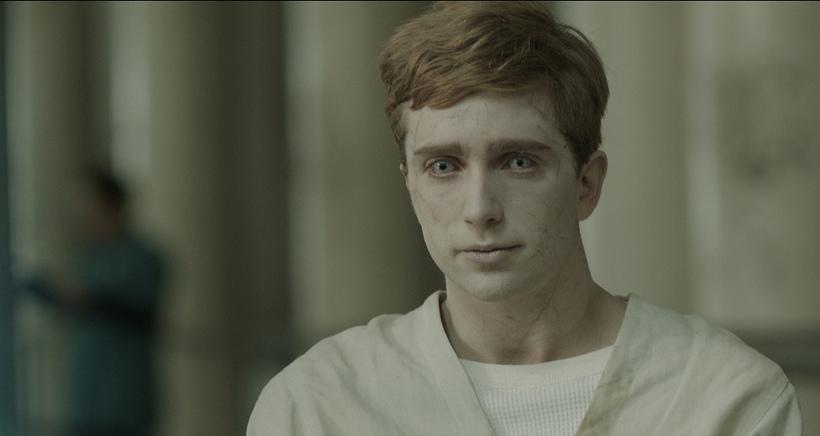 In the Flesh is the the one thing I didn’t know I needed in my life but now cannot live without. In fact, this show has replaced all my human needs: I no longer require air, food, or drink (much like the characters in the show). All I need is a steady supply of In the Flesh episodes to stay alive. Sadly, a third season has not yet been announced and I have been forced to resort to binge-watching the first two seasons over and over.

In the Flesh centers around a young undead boy and his return into his previous life after a brief stint in a treatment center, where he learns to cope with his condition. As a Partially Deceased Syndrome sufferer (the PC term for a zombie), Kieran Walker is a victim of discrimination from his radical neighbors, who see him as nothing more than a killer, despite the fact that he has been rehabilitated and is no longer a threat. Kieran faces a similar situation with his sister, who was a well-known fighter during the time of the rising. While his sister struggles to view him as more than a monster, Kieran attempts to cope with the knowledge that he killed people in his untreated state. Meanwhile, Kieran’s parents struggle with their emotions with having their son back after his suicide years before.

In the Flesh tackles these and other social issues without being preachy. Topics of drugs, religious extremism, and homophobia are handled delicately while still allowing the viewer to make up their own mind, rather than forcing beliefs on the viewer. Despite focusing on serious issues, the show has lighthearted moments. It is also scary at times: in fact, I had to watch during the daytime to avoid freaking myself out.

The characters that make up the cast of In the Flesh are incredibly well-written. Kieran Walker is a quiet, sweet boy who struggles with his self-image, sexuality, and past actions. (Also, he has the most gorgeous cheekbones and his eyes are killer.) The first season also introduces Amy Dyer, an undead girl who is the cheeriest, sweetest character since Chuck from Pushing Daisies or Kaylee Frye from Firefly (can I have a spin-off where these three sit around looking cute and making the others laugh?). A Yeats-quoting (!!!) boy with a dark history and an accent arrives second season.

I’m not even going to suggest that you “think it over” or “watch if this interests you.” In the Flesh is what everyone needs in their lives. It will make you think about your mortality in a different way, open your eyes to social issues you might never have considered, and it will introduce you to cute undead characters with whom you’ll fall in love.