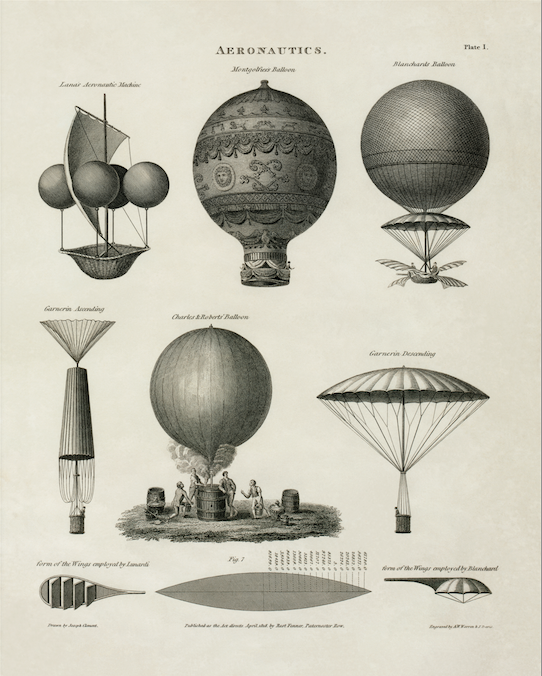 I realize I’ve said this a lot, but I’m gonna say it again; Etiquette and Espionage by Gail Carriger is the best book ever.  In honor of the third book in the series coming out November, 2014 I have decided to share the joy of this steampunk wonderland instead of keeping it all to myself like I originally wanted to, and thus I expect you all to be darn grateful.

Sophronia Angelina Temminnick is the curious young protagonist in this book, always eager to learn about everything except how to be a proper Victorian lady.  This was clearly unacceptable, so, after a few minutes of deliberation, her mother sent her packing to Mademoiselle Geraldine’s Finishing School for Young Ladies of Quality – a school floating in the sky and dedicated to training young women in the fine arts of assassination, blackmail, and ballroom dance, among others.

Given that the book is aimed towards a younger audience, the tone is rather juvenile, a fact which would have driven me away, were it not for the magnificent and absorbing characters.  Many of the girls are portrayed as extremely feminine, and all these qualities are shown as not only acceptable but useful in the extreme.  The school teaches them how to trick enemies into giving away information, yet it also shows that girls don’t necessarily have to be feminine.  For example Vieve, a young inventor who is canonically female (although it could be very easily argued that she’s trans) never shows even any interest in clothing beyond the functionality of it.

This kind of message is very important to the audience of the book, approximately sixth graders, as this is when many young girls begin to feel that they either must be feminine, or that they must not be feminine.  It is incredibly important they get this message that they can do whatever they want.

But even excluding all that, it’s still a very good book.  The characters are three dimensional, the world is engaging, and there is plenty of action, humor, and steampunk technology.  What are you waiting for?  Jump on the nearest dirigible and head off to the library to find this book.