All John Green books are the same 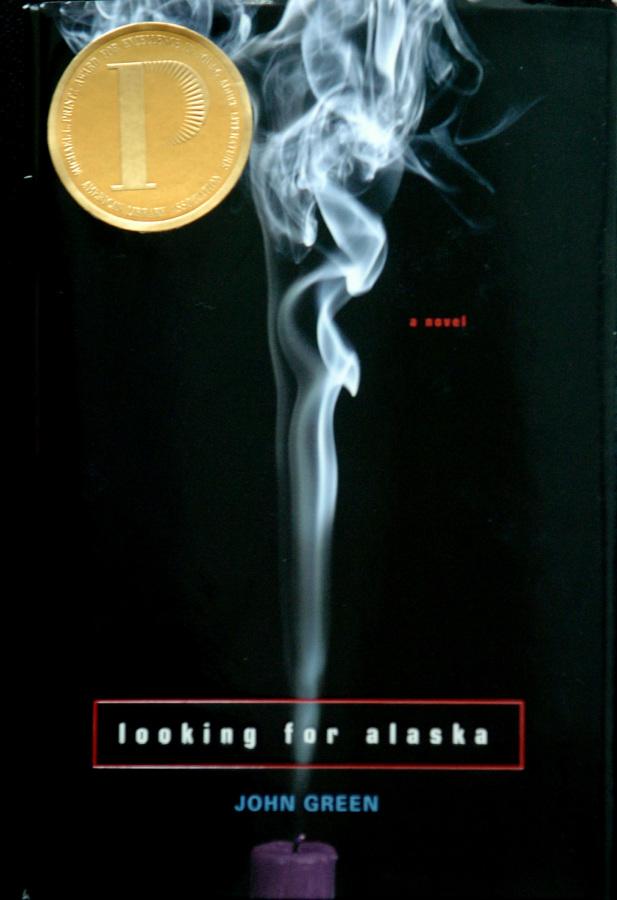 An extraordinary friend. A main character who is dull, but has some special talent that sets them apart. A posse of friends who help said main character in some farfetched plan. This is the equation that John Green concocts all his books from. Having read Looking for Alaska, An Abundance of Katherines, Paper Towns, and The Fault In Our Stars, it can be safely said that I know my way around John Green books.

The first book you read is amazing. It feels like something fresh and new, and you can’t wait to read it through the end. Then, when you’re done, you pick up another. But to your disappointment, the first thing that comes to mind is, “didn’t I just read this?”

Looking for Alaska is a book about a boy who goes to a new school, finds new friends, and a girl named Alaska who fascinates him. After her death, he and his friends set out to find out what exactly was on her mind when she died and try to recreate the exact scene. Similarly, Paper Towns is written about an extraordinary girl who invites her very plain neighbor on a vengeful adventure, and proceeds to disappear. The plain neighbor joins forces with her closest friends to embark on a search for her.

The same pattern is found in all of his books. Yet, his books have some pretty good ratings of over 4 stars on Amazon as well as on Goodreads. The reviews are filled with praise of how amazing the stories are and how they really touched the readers in the heart, but John Green fans don’t seem to realize how repetitive his books get, after the first couple you read.

This isn’t an opinion about how John Green is a bad author. This is an opinion that he needs to use his talent and creativity to write something that isn’t the exact same thing as all his past works.