Insurgent is Both exciting and boring 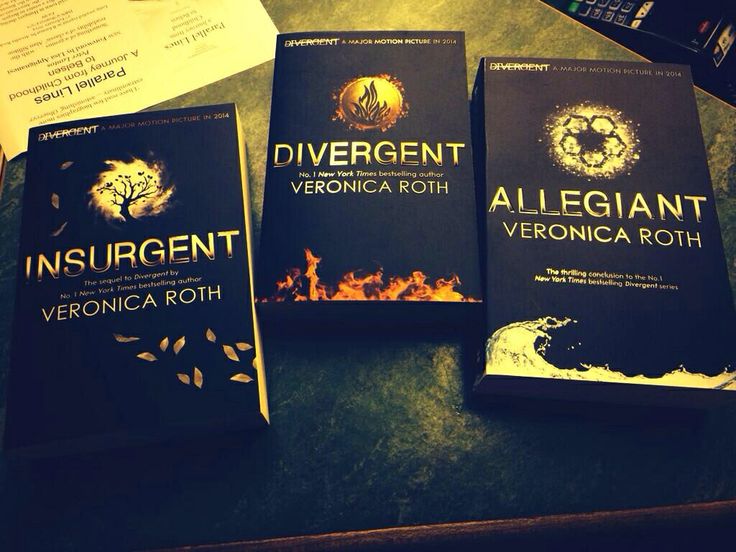 Dystopian stories are what dominate the teen novel landscape nowadays, and movie productions are being put together for nearly every successful title that sells. The latest series of movies being produced are that of the Divergent series. The sequel in the series, Insurgent, was just released and earned about the same amount as Divergent did on opening weekend. It’s funny, because they are movies from the same series of books, written by the same author, have the same actors, and are essentially the exact same film.

Most all stories like the Divergent series follow a similar storyline, and you don’t have to look far to see a recent box office hit that is extremely similar; The Hunger Games. Now, don’t get it confused, the two both have their own very unique and imaginative story aspects, and both are very hard to put down when reading. They do both, however, share similar characters and plotlines: teenage girl heroine living in a crumbling future world with a spin on reality that really can make it an engrossing adventure.

It sometimes can be a bit too predictable, though. Why does she always have to lose her family or those that are close to her? Why is there always a stupid “love interest” with a guy? If she’s really as strong as she is made out to be in most of the stories, why does she need to fall for a boy just to make the drama “complete”?

Putting all the story predictability objections aside, once you get into the sequel, it is tough not to want to follow it to the end and answer that ever pressing question of “What happens next?”

Above all, Insurgent is an already great book taken to a new level with a very aesthetically appealing screenplay. As with all movies based on a fictional novel, expectations of how it translates to the silver screen need to be tempered, but if you can separate your expectations for the movie from what you thought of the book, it is definitely an enjoyable film. It definitely didn’t butcher it as bad as Percy Jackson.

If you haven’t read the book, or for that matter, haven’t read Divergent to start, read them. Then, watch the movie. But, if you aren’t that kind of person and just want to watch it, that’s totally fine, but you are definitely missing a piece of the story’s puzzle.