With apologies to Stephanie Shin and her family 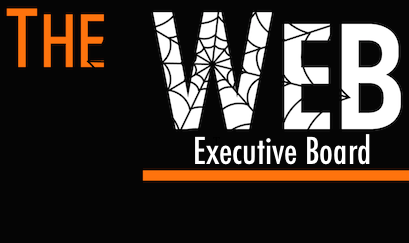 After hearing several complaints from community members and from members of the teaching staff, The WEB has decided to issue a clarifying statement and an apology for the satirical article titled “Stephanie Shin” that appeared in our April 14 print issue.

The article was never intended as a serious personal attack on Stephanie, nor was it intended to criticize her work as student council co-president. The article was meant to be a humorous exaggeration and a satirical review of power.

We support Stephanie as a managing editor of The WEB and recognize her hard work on the newspaper staff as well as her outstanding leadership as co-president of the school. Ames High is a better place because of Stephanie. We apologize to Stephanie and to her family for any pain the satirical article may have caused. At the end of our staff meeting today, the editors made the decision to keep the story offline indefinitely.

At the same time, we also support the ability and freedom of The WEB staff to write authentic opinions and to offer fair comments to the students of Ames High School. We ask for your patience as we work to improve our publication. Thank you for your feedback and for your continued readership.