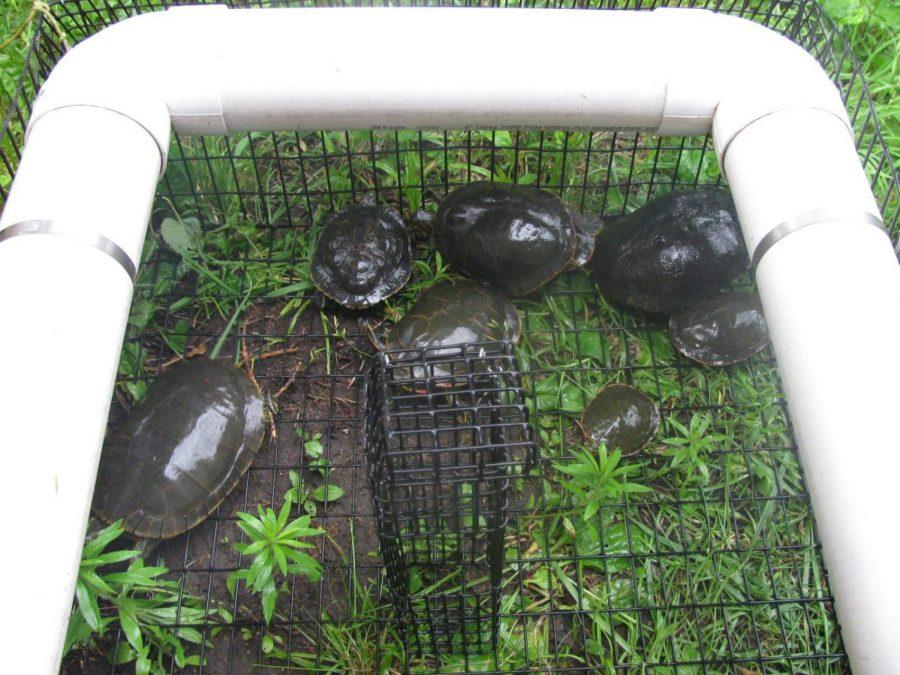 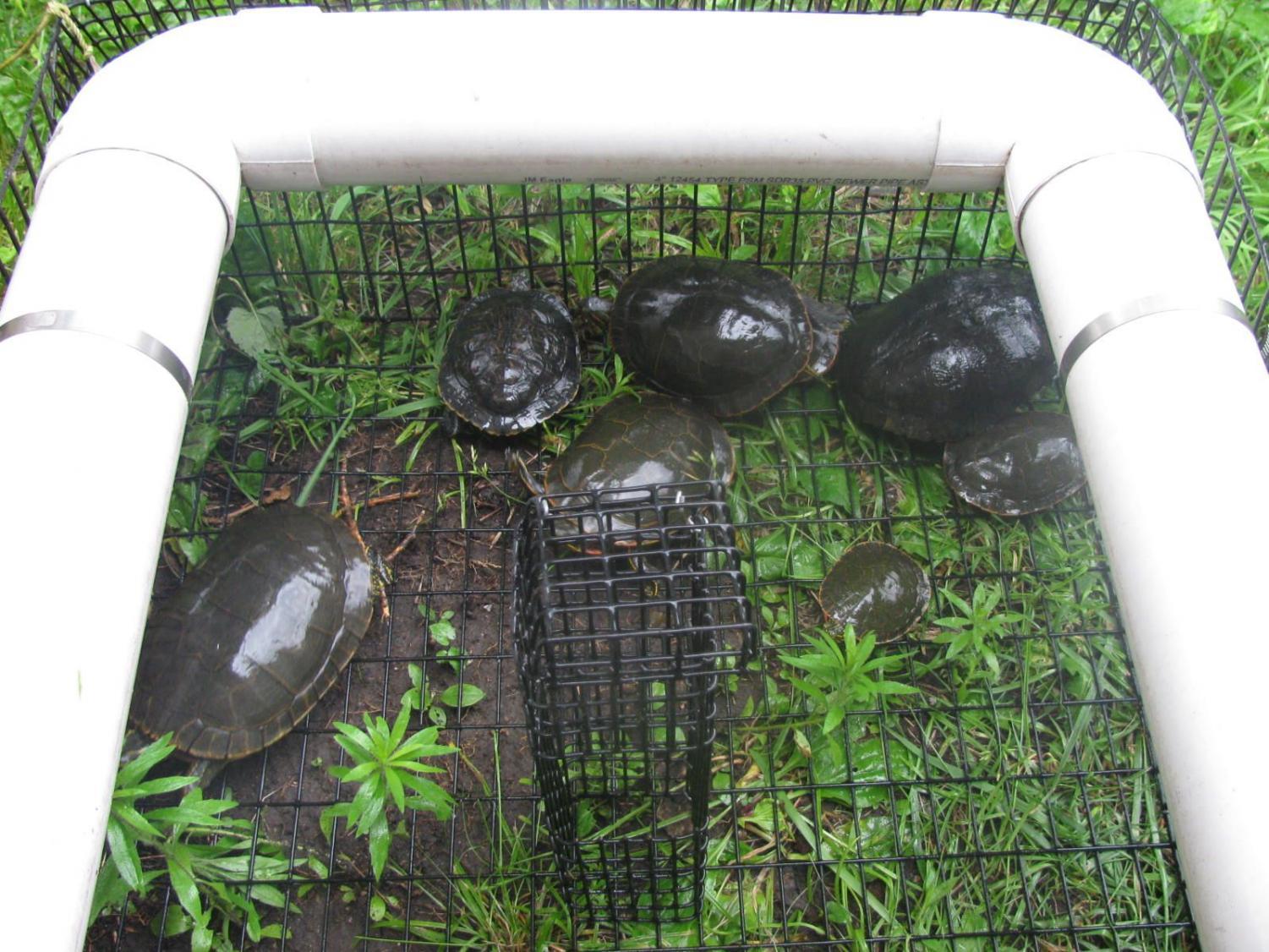 I was given the esteemed task for this edition to write about something I truly care about. If you are someone who has looked outside of Mrs. Testerot or Mr. Jurgenson’s math classes, you might understand. While pondering existence in these classrooms both Freshman and Sophomore year, I looked down to see something quite extraordinary. The turtles.

For those of you who don’t know, yes, Ames High has turtles. These turtles were once used to measure data for the environmental science class, but since the class was taken out years ago, no one has really paid attention to them. Until now.

“When I got here in 2006, there were turtles. In a pond. And when it got sunny out, they would lie on logs,” Mr. Todd said when questioned about the origin of the turtles. Long before his time, a pond was created even before half of the school was built. In the mid 1980s, when the need for a greenhouse was present, the large pond was made smaller and deemed less important. The turtles are said to be older than most of the current staff but no one knows for sure. They stay in the pond all year round even in the winter, where they remain under the frozen pond. Apparently they have something in their blood that makes it so they don’t freeze and can thrive in various conditions without the need for assistance. What Mr. Todd did know about the turtles is that there is one turtle with a special background. The one wood turtle in the pond is a threatened species and after contacting the DNR about it, nothing has been done. There are about 13 turtles out there and most of them are painted turtles with the one wood turtles and a red-eared-slider.

Something I have personally noticed that has changed in the space around the pond is the landscaping. What once was an establishment for native plants is now a space for invasive species. While interviewing Mr. Todd, we briefly discussed how in the last few years Spence has asked him to stop his efforts in landscaping the area. It’s possible this is due to the new school being built and less attention is being paid on “unimportant” matters such as taking care of that area. Mr. Todd doesn’t know what the future will hold for the turtles or where they will go when the new school is built and done.

If I want to do something about something like these turtles, it would be great to do what you’re doing”

You may ask, so what? Why does one student care so much about these turtles you can’t even see anymore because of the crowded and untrimmed plants? I always wondered what their purpose was, and now knowing that they don’t have one is saddening. The future of this past legacy of Ames high history is mostly unknown by majority of the staff and students. The turtles may not see the new high school, but where will they go? Will other traditions stay throughout the rest of Ames high history or is this just something that leaves with the old, to make way for the new. The new high school’s traditions, without turtles. These are questions asked daily by the older students of Ames high school. Will our legacy be present in the new high school, or is it even worth it to paint our choir squares or spray paint the next play on the walls of the auditorium. Much like the turtles, the fate of our legacy lies within us. We may not be remembered for everything we did, but maybe some student oneday will wonder, with passion in their eyes, “what about the turtles?”