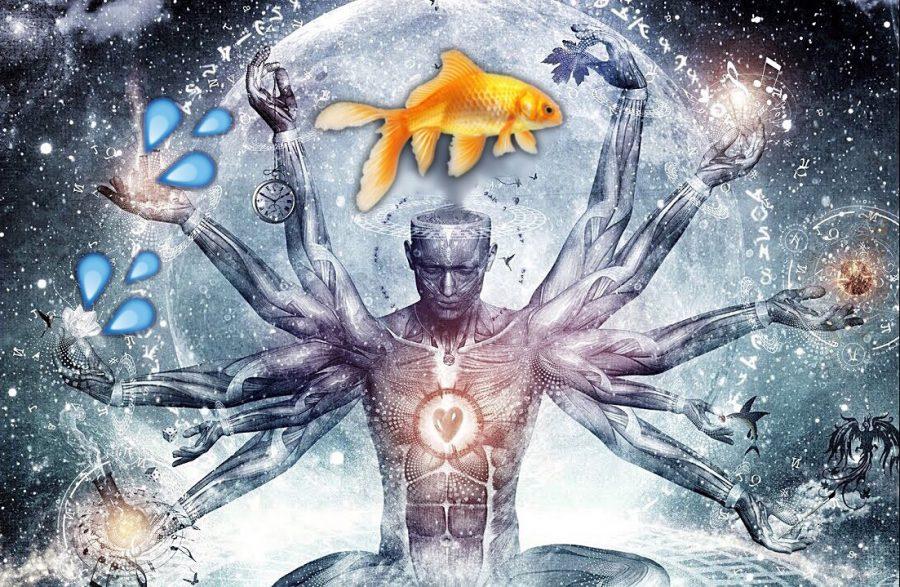 Amidst the dark and turbulent times of late 2017 rose a viral YouTube video, a shining beacon of hope. In it, a group of scholars argue about the condition of a fish completely submerged in water: if no part of the fish was exposed to air, would that fish be considered wet? While this video managed to spark discussion all over the world, the debate over a fish’s state underwater spans back thousands of years. Finding its origin in ancient Greece with the philosopher Aristotle, countless scientists, professors, and mathematicians have attempted to tackle this age old question. Although no definitive solution has been found to such a challenging conundrum, both sides have established strategies and contentions which will be laid out here today in a thoroughly unbiased structure.

The party arguing against the wetness of a fish underwater, self proclaimed as the anti-wetters, was established in late 14th century and grew to be the more popular of the two sides. Comprised of visionaries and intellectuals, some famous anti-wetters include Thomas Edison, Chuck Ripley, the Dalai Lama, and, unbeknownst to most people, Stevie Wonder. However, the unspoken leader and greatest champion of the anti-wetness agenda is none other than the renowned physicist Isaac Newton. Newton’s fourth law, which stated that “an object underwater shall remain unsodden until no longer underwater”, was a breakthrough in the scientific community of his time. People flocked to the idea that in order for a fish to be considered wet it would have to be exposed to air, yet as the fish remained completely submerged underwater it could not possible be considered as such. 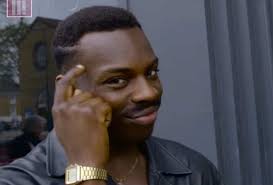 A different viewpoint to this side of the argument was provided by anti-wetter philosopher Rene Descartes. During a discussion on this very topic, Descartes developed his most influential quote: “I think, therefore I am”. Due to a fish’s primitive intellect it cannot comprehend being wet and consequently, cannot be wet at all. The final anti-wetter claim defines wetness as a state of sensation, of awareness, and of perception. Wetness is merely a feeling and, that being the case, in order for an object to be classified as wet it must feel itself to be wet. It is common knowledge that while one’s whole body remains submerged in water–at the bottom of a swimming pool, for example–the individual does not feel the moisture of the water surrounding them and accordingly, does not feel wet. It is not until they exit the water and feel the droplets on themselves that one can be classified as wet. Likewise, a fish with an even more primitive sense of perception would not possibly be able to feel wet, and therefore, cannot be wet at all.

As foolproof as the anti-wetter argument may seem, it remains opposed by a persistent group of disbelievers who advocate that a fish underwater is wet. Not succumbing to anti-wetter propaganda, this stubborn faction is lead by arguablythe most capable wordsmith and literary expert of all time: Merriam-Webster. Knowledgeable in millions of words and fluent in dozens of languages, Merriam-Webster defines wet as “covered or saturated with water”; a definition that grew into the backbone of the party’s platform. This elaborate literary trickery came close to toppling the entire opposing argument as it is difficult for anti-wetters to argue that a submerged fish is not covered with water. Anti-wetters refuse to partake in such an utter bamboozlement however, and most disregard this insignificant detail.

Merriam-Webster follows up this point with an important question and a dominating idea in the party’s ideology: if a fish in water isn’t wet, then what is it? Any descriptive adjective has a clearly defined opposite; hot as opposed to cold, right as opposed to left, being humble as opposed to putting every Fortnite win on your Snapchat Story. As a fish surrounded by water obviously is not dry, and anti-wetters have not found any suitable substitutions for their characterization, the default solution would be to label the fish as wet. “If the earth were round, then gravity would pull the water off of the fish,” contested proud flat earther Aidan Diggins-Kennedy. “However, because the earth is flat and gravity is only a theory, I believe that nothing is stopping those darn fishes from being wet.”

Whether you’re a dedicated member of the anti-wetter party or a firm advocate for the wetness of a fish, perhaps a bigger issue should be considered. Instead of asking ‘Is a fish in water wet?’, people should be asking ‘What is the government putting in our water to make the fishes wet?’. A true mystery only understood by the fish themselves. Stay fishy Ames High and have a Happy April Fools.