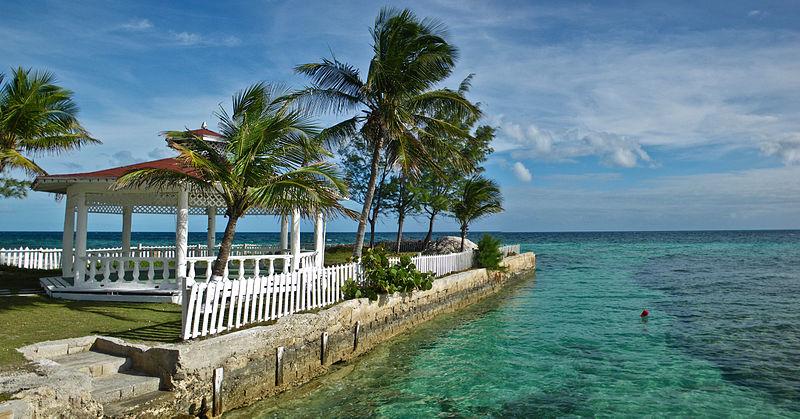 Over the last year, thousands of unusual calls to the Bahamas have been made from Ames School District lines, costing the district around $20,000. Karl Hehr, Technology Director of the district, said they had “no clue” who had been making the calls, despite bringing in a consultation company to investigate.

“[The calls] are quite difficult to track,” said Hehr. “They just found an unsecured [phone system].”

The regular AHS phone bill, usually about ten pages, was 105 pages long after the calls. Windstream, the company that manages the district’s phone system, was unable to identify the source of the calls.

Now, the district and Windstream are locked in negotiation. While Hehr has made sure to protect the system from future breaches, the bill still hasn’t been paid.

“We prevented any further issues,” said Hehr. “I can’t prove it was a compromise of our system to begin.”

“When there are charges in dispute, our policy is to pay new charges, but these particular charges remain unpaid.”

Hehr said he didn’t know when the district and Windstream would reach an agreement, but that both were working toward an agreeable solution.

“How long it will take, I’m not sure,” said Hehr. “But ultimately, it will get resolved.”